After finishing the undergraduate degree in Medicine, which in Russia lasts six years, professionals in most cases follow a specialty, with General Surgery being the most sought after.

Becoming a surgeon is the dream of millions of people around the world, being able to participate directly in surgical procedures is often exciting for those who choose the field of health. 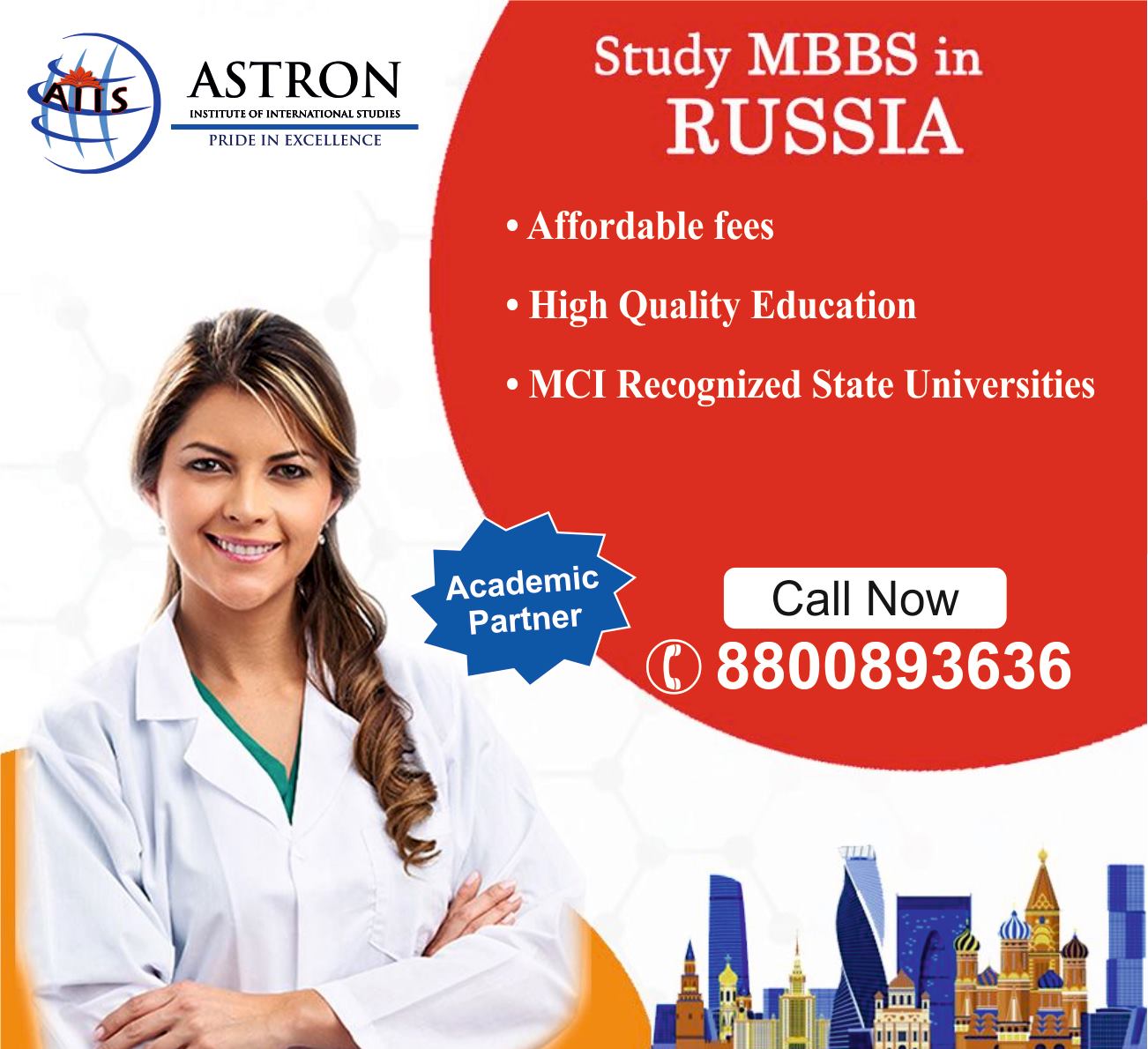 In the universities of the Russian Federation, all medical postgraduate courses last two years, not counting the pre-university period where the Russian language will be learned.

Studying the medical specialty of General Surgery in Russia is an opportunity to expand scientific knowledge with the latest technological methods. Russian universities have updated equipment for training in the health area, with medicine being one of the main sectors for this.

The Kazan Federal University is widely applied today, many students from different countries of the world choose opt for studying MBBS in Kazan federal university.

The Kazan Federal University year after year adds more foreigners to its classrooms. Currently there are approximately 450 students from more than 46 different countries. Graduates of Kazan State Medical University work successfully around the world, thus demonstrating the great popularity and prestige that this institution has gained.

Students from other countries study in Russian, both for undergraduate and graduate. The university offers a pre-university course that lasts for 2 or 3 semesters depending on the month of arrival. During this period the student will learn the Russian language and receive a certificate to begin their studies of Medicine or specialty.

Knowing the reasons to study Medicine in Russia may end up convincing you to carry out your university studies in the largest country in the world.

Making the decision to travel abroad to train as a professional will mark you forever. It is a step of great importance that will have positive consequences not only in the academic aspects, but in the way you view life.

Adapting to a place where so many cultures and customs from different countries intertwine will undoubtedly enrich you. Russia is many countries in one and that is part of its main charms.

6 reasons to study Medicine in Russia

To know in detail the cities, universities and budgets available to study Medicine in Russia, you just have to contact education consultants in India.

How Russia Is One Of The Best Option To Consider For Medical Studies?

Gynecology- The Best Medical Specialty To Study In Russia

Medical Universities in Russia: The Most Sought After