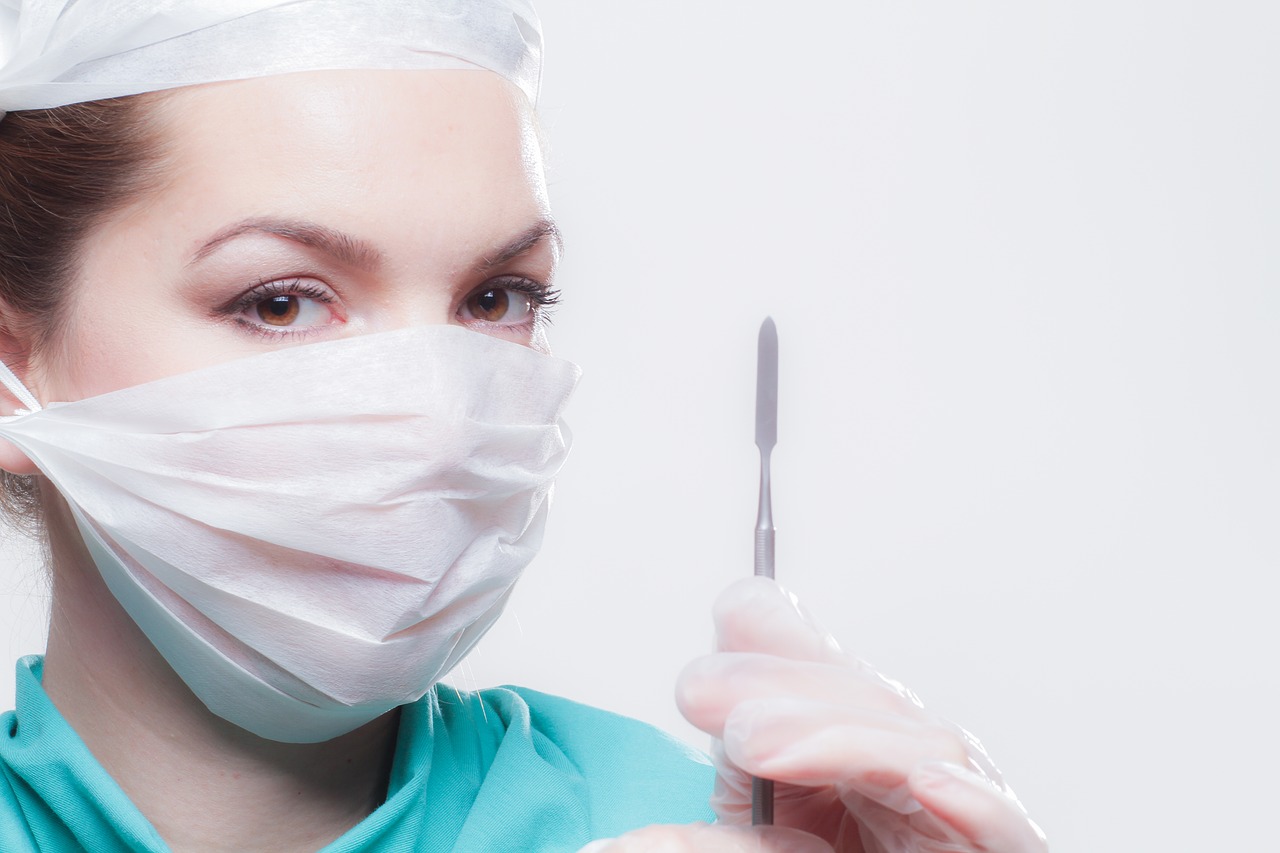 When enrolling in such a program, it will be necessary to take into account that among the competitors there will be not only applicants from English-speaking countries but also the best graduates of schools in local countries who want to study in English.

Transfer to a foreign university for medical studies

While studying medicine in India, it is possible to study MBBS in Russia in english, but for this, it will take a number of formalities to prove that you are ready for medical education. Most of the documents will coincide with the requirements for applicants entering the first year, with the exception of information on disciplines already completed.

Firstly, this will require passing entrance exams to the university, including examinations in the language of instruction, or providing an appropriate international certificate. Secondly, you need to make an extract of grades from the university, where it is necessary to demonstrate several basic elements.

A brief description of the courses (curriculum) – will speed up the process of matching curricula.

King’s College London annually gives out a scholarship of 9 thousand pounds, which is intended only for students of the program “World Health and Public Medicine”, and at the Queen Mary’s University of London, there are scholarships for students in need.

There are also national scholarships that are issued by special funds. Among them are the Carl Duisburg scholarship to study at German universities, the Novo Nordisk scholarship from Denmark and John Snow grants to study medicine in Australia and New Zealand.

Why Kazan Federal University A Sought After Choice?

Russian Medical Education- One Of The Finest