Canada is one of the countries with a strong economy and also the most famous in the world, that’s why choosing to Study in Canada and finding a student city that is suitable for continuing your studies is a good choice that you can do. 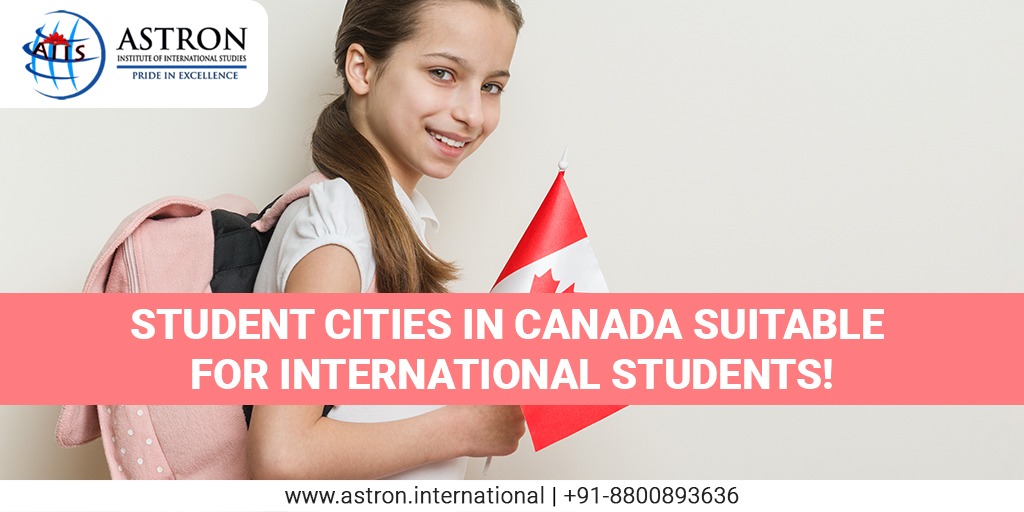 Apart from being known for its natural beauty, Canada is also known for the quality of education it offers to its students. Every year, countless students go to Study in Canada to take advantage of the excellent educational facilities of the various Canadian Universities.

Around 350,000 students decide to go to Montreal every year to get a quality education and a comfortable environment and atmosphere.

The first thing that makes this Montreal city attractive is that it is home to well-known universities with a good reputation, such as McGill University, which is ranked 31st in the world based on the QS World University Rankings 2021.

The city is known for its many festivals, comedy shows, as well as its rich culture. The most widely spoken languages ​​here are French as well as English, so knowing French is important if you choose to study in Montreal.

In addition, the cost of living in Montreal is much cheaper than in other big cities, both for food, housing, education, clothing, and medical care, so it’s no wonder this city is the 6th best student city in the world.

One of the best student cities in Canada to finish in 2nd place in Toronto. About 17% of students studying at universities in Toronto are international students.

Toronto is also widely chosen by international students because it is a city with a Canadian cultural center known for its historical monuments, food festivals, and also the arts. In addition, Toronto is home to the number 1 university in Canada, namely the University of Toronto.

In terms of population, Toronto is home to 6 million people making it the highest population in Canada and home to many international arrivals. Because there are 200 ethnic groups living in Toronto, such as England, India, Ireland, Romania, the Netherlands, China, and Nepal, it is not surprising that it is called a multicultural city.

Apart from Canada, you can also choose Germany for your studies as Germany has a unique system of medical education.

For more successful career development, you can continue your studies at the university in doctoral studies. There are certain periods within the educational process. The first stage lasts 2 years.

Basic knowledge of natural sciences is given here. At the end, the state exam is passed and the first practice is organized. Then the main stage begins with a duration of 3 years. During this time, students take more than 30 subjects, and internships are included in the curriculum.

Thinking of studying in Canada? Let’s Get to Know the University of Windsor!

Interesting Reasons Why Studying in Russia Is the Best Choice?

Get an Extraordinary Experience by Studying in New Zealand

Differentiate Yourself From Others With Medical Education Abroad

MBBS in Caribbean Countries; is it Worth?