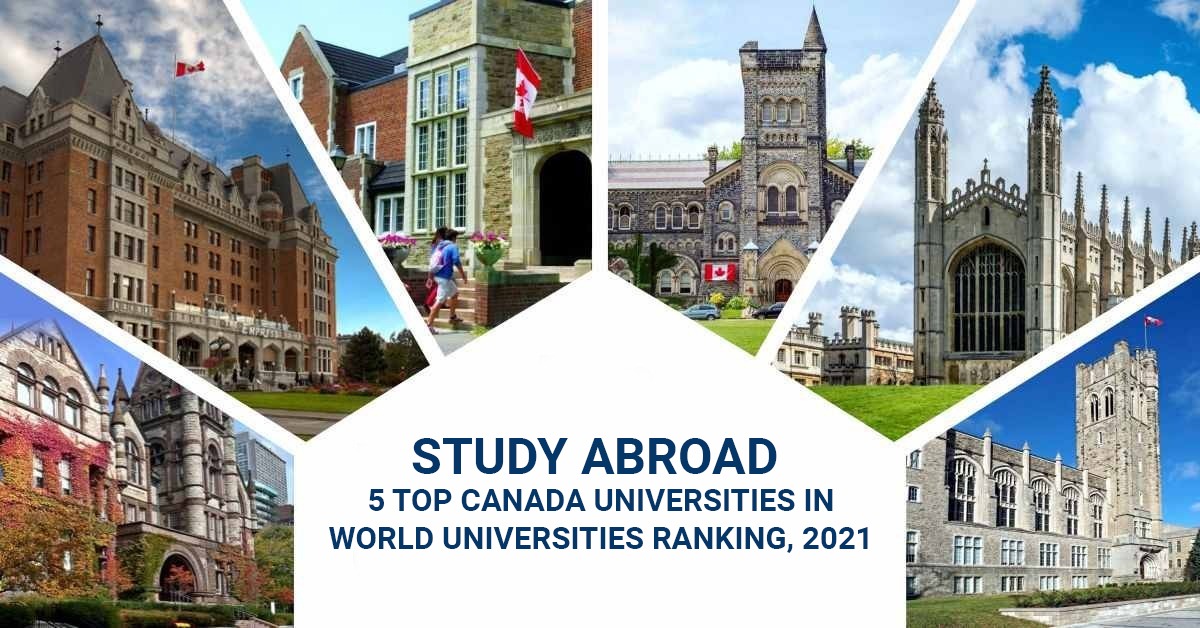 Canada – one of three countries in the northern part of North America – is not only a popular country with its maple leaves but also a home to some of the world’s best universities.

With one of the most diverse studies abroad programs, Canadian universities offer attractive courses available in both English and French, which are two official languages in Canada. International students can elect to study top-quality programs from humanities to business to engineering. Canada offers world-class education at the undergraduate and graduate levels.

A study shows that students who study abroad encounter higher post-graduate employment and salary. By studying Canadian culture and society, the union can help you be successful after graduating.

According to many surveys conducted, Canadian schools have made 22 out of the top 100 lists and performed consistently well on indicators for teaching, research, and innovation.

This article will highlight the top 5 best universities in Canada for international students. These universities are well-known for their academic excellence and multifariousness of programs.

Thinking of studying in Canada? Let’s Get to Know the University of Windsor!

Why Canada Should Be Your Choice For Higher Education?

Things You Should Know Before Studying in Canada