What Should You Know About University Education In The USA?

The United States is the world leader among countries in the number of foreign students who study at local universities and colleges. International students want to get an education at a university in the United States, because they see prospects and advantages for themselves, including: 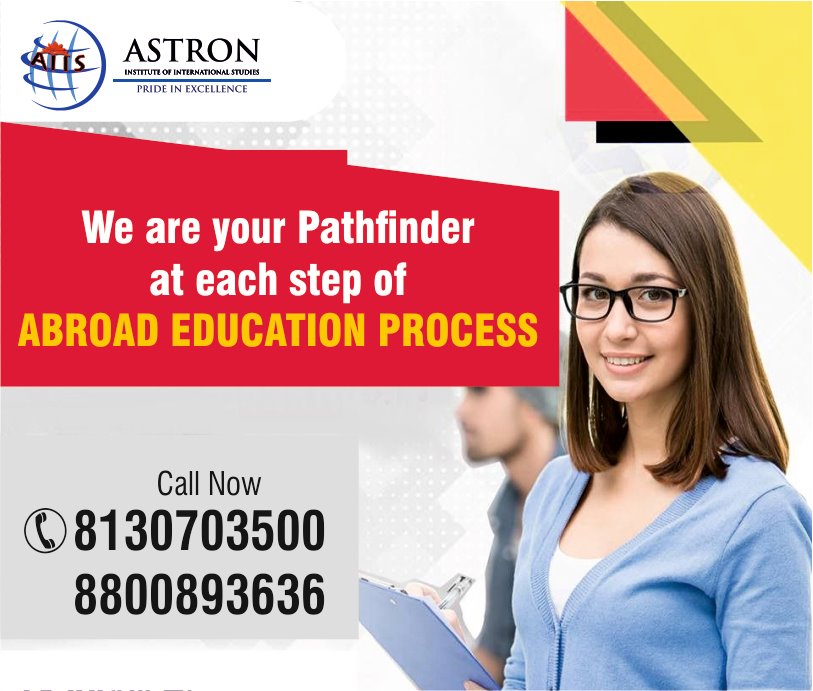 The most prestigious educational institutions in the world include 8 universities. These universities have the highest tuition fees and the toughest selection of students. Below is the list of universities in USA for international students:

The oldest of the above universities is Harvard. It was founded in 1636. Since that time, in the period from 1693 to 1749, 4 more high schools were opened in the United States: Yale, Princeton, University of Pennsylvania, as well as the College of William and Mary.

The rest of the universities offering Masters degree in USA are classified by geographic location, for example, educational institutions in the Midwest, northern, western and southern regions.

American universities differ significantly from other universities, since each of them has its own research center, where research and development is carried out, discoveries are made.

There are three stages in the higher education system in the United States: undergraduate, graduate, and postgraduate studies.

Overcoming the first stage means getting a full-fledged higher education. A graduate with a bachelor’s degree in the United States can apply for a job in the specialty received.

Studying in American colleges requires much more independence from students. In fact, education in American universities is carried out according to individual plans. To obtain a bachelor’s degree, you must collect at least a certain number of hours of lectures and seminars – the so-called “credits”.

Grades and performance in US universities

Assessment of progress is made based on the results of semester exams, project defense, etc. The grading system is five-point, letter-based (A, B, C, D, E), but the final indicator of academic performance- GPA (Grade Point Average) has a numerical value.

Institutions that offer a four-year undergraduate program are called colleges. They specialize specifically in teaching undergraduate students, in contrast to universities, which, in addition, have masters in healthcare administration USA and postgraduate studies and conduct extensive research programs.

Another detail characteristic of the American higher education system is the division of universities into public and private. These two categories are quite different.

State universities, as a rule, are large organizations, the number of students there is much higher, and the cost of training is lower. At the same time, most of the four-year colleges are private, and their scale is much smaller.

Public universities in the United States are run not by the federal government, but by the state government. This affects the cost of education even for US citizens – it is different for residents and non-residents of the state.

Hospital Administration- A View Of Studying This Course In USA

How to Study ‘Free’ For A Master Or Doctorate In USA

Where Should You Study In The United States Of America?

Why Choose Career in Master of Healthcare Administration in USA?