Why Study Medicine In In The Well-Known City Of Russia: Saint Petersburg 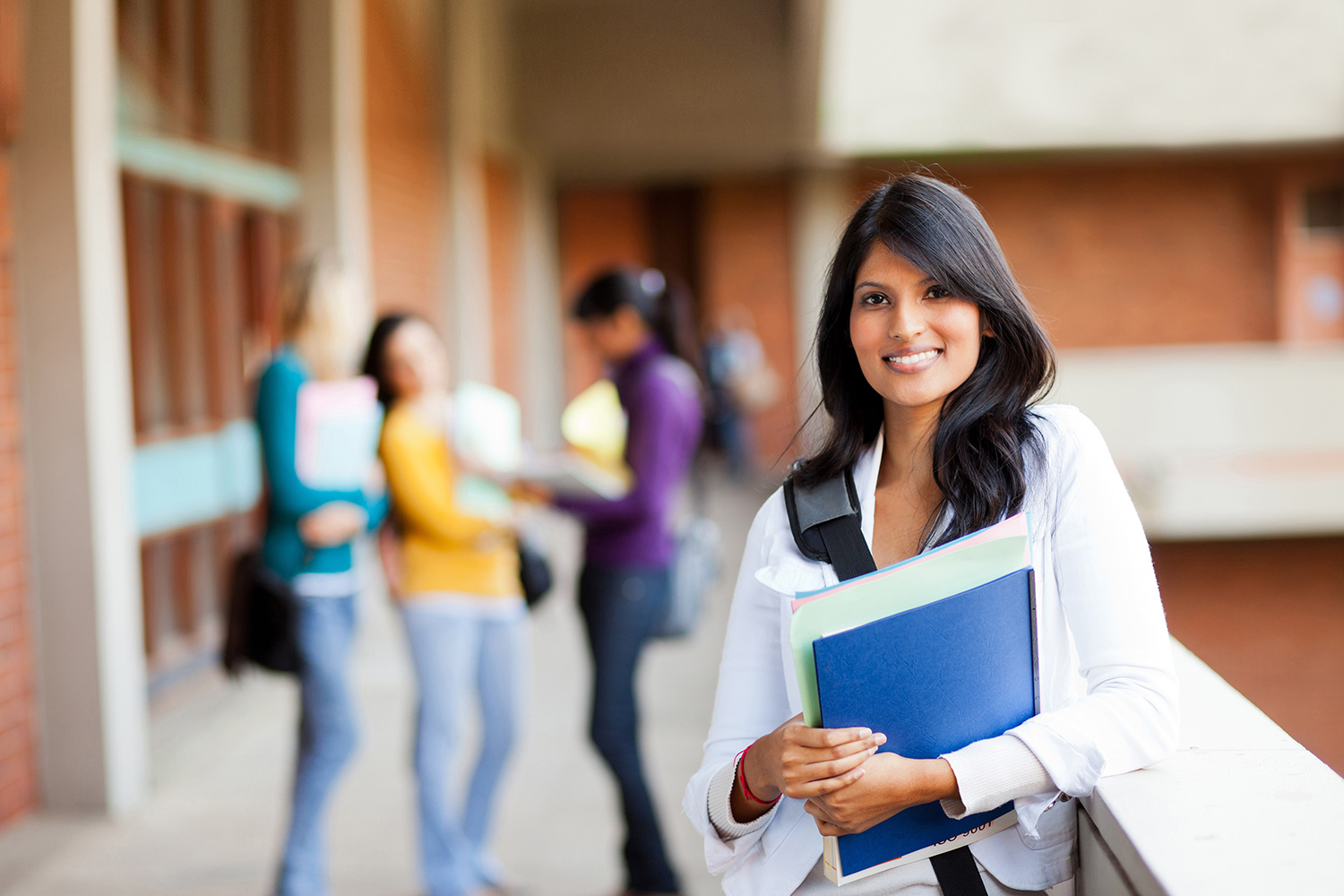 Fortunately, Russia has become one of the most important academic destinations for international students. Indeed, the last decade and a half witnessed a large increase in foreigners who continued their graduate studies or part of their undergraduate studies in this country.

Saint Petersburg is, together with Moscow, the most internationally known city in all of Russia, and studying Medicine or any postgraduate degree of interest in it is possible, all thanks to Russian University.

This city is known as the cultural capital of the country for its design architecture, art, history, and its number of museums. In addition, Saint Petersburg is the city of choice for international students who love nature and walks in the suburbs.

According to its official website, it was founded in 1722, making it not only the oldest university in Russia, but one of the oldest in the world.

Located in the north-west of the country, on the Baltic Sea coast, Saint Petersburg has always had strategic significance for Russia.There are 30 universities, 15 academies and 29 institutes in the city of St. Petersburg. 28 of these universities are state and 2 are private universities.

The Saint Petersburg State University, SPBU, is the oldest institution of Higher Education in Russia, with 290 years of existence. It currently has approximately 30 thousand students and is the second best-positioned Russian university. It is one of the most renowned universities in Russia with graduates such as Dmitri Ivanovich Mendeleev or Vladimir Putin.

The PP Pavlov Medical University is one of the most developed and best medical college in Russia for Indian students and receives its name in honor of Ivan P. Pavlov, who was awarded with the Nobel Prize in Medicine in 1904. Hundreds of foreigners have chosen this institution to carry out their medical specialties due to the affordable costs per semester.

While the Northwestern Medical University receives its name in honor of Ilya Ilyich Mechnikov, winner of the Nobel Prize in Physiology and Medicine in 1908.

It is estimated that currently around 1000 people from different countries of the world carry out their undergraduate or graduate studies at the institution, attracted primarily by a wide variety of available specialties.

During your studies, “The Venice of the North” will not disappoint you. There are numerous museums, galleries and theaters as well as bars and restaurants to suit everyone’s tastes.

The city is home to one of the most beautiful and largest museums in the world: The Hermitage. Add to this the Russian Museum which holds the largest collection of Russian art in the world.

Entrance is free for foreign and Russian students. You can also watch an opera or a ballet in one of the most famous theaters in Russia: the Mariinsky Theater.

Do you want to know budgets for pre-university, career or specialty and student residence? Do not hesitate to contact study abroad overseas education consultants.

Taking the First Step with the best IELTS preparation in Gurgaon

Why an Operation Theatre Technician is Important for a Hospital Workforce?

Why You Shouldn’t Miss The Chance of Studying Medicine?