Canada is a huge and the second largest country in the world .The Country has widely ranging climate with four distinct seasons. And it is one of the best study destinations for the students in the world offering high-quality education at an affordable fee structure with degrees that are recognized worldwide. This Country is a peace loving, friendly caring and secure society

Why Study in Canada?

Canada is known for high Quality of Education .It is a developed country with a high income economy and successful government making it a fantastic place to live and study.

Tuition fees for students in Canada are the lowest compared to the US, UK, and Australia. Universities also offer multiple Scholorships and Bursaries opportunity to the admirable Candidates.

Cost of studying and Living in Canada

Student need to pay 10000 cad$ as their living expenses to get a visa.

International student can do part time work during their studies, they can work 20hrs per week during term time .Part time work should not be relied on to fund your studies.

International student can get post study work visa 1- 3 yrs, it totally depend upon the duration of the courses.

Ottawa is the capital city of Canada, it is a home to just under 1 million people .it is situated on the South Bank of the Ottawa River, in Southern Ontario.

Ottawa has the most educated population of all of Canada, with much higher education, research and cultural Institution found in the city. 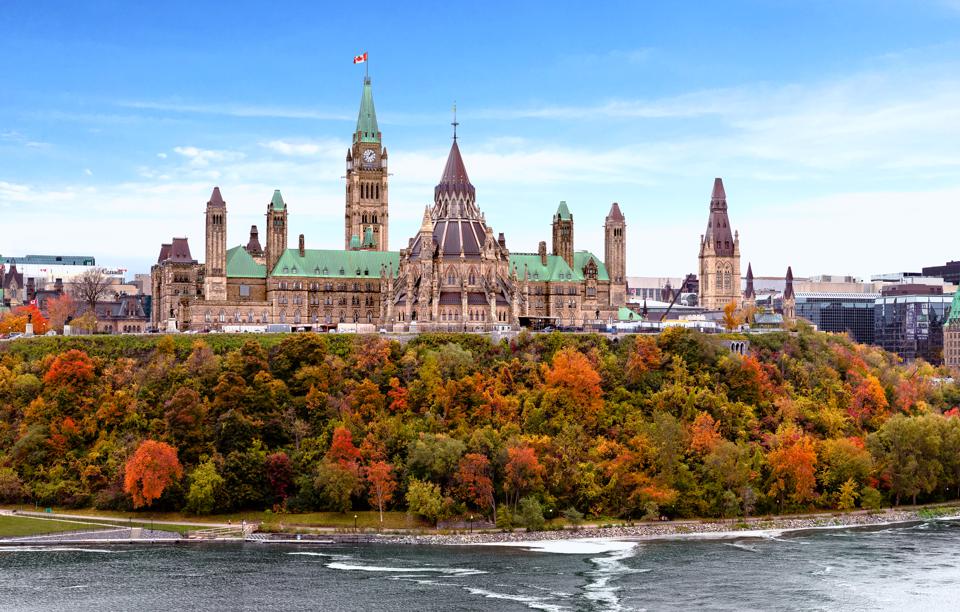 Toronto is the largest city in Canada , and is also know as IT hub of Canada, Millions of people call Toronto home .This city is extremely diverse and more than 50% of residents belong to minority groups .The majority of residents in Toronto speak English, but there are over 160 other languages spoken in the city.

Eligibility Criteria for Bachelor In Canada

Eligibility Criteria for Masters In Canada