Why Opt For University Education In Russia? 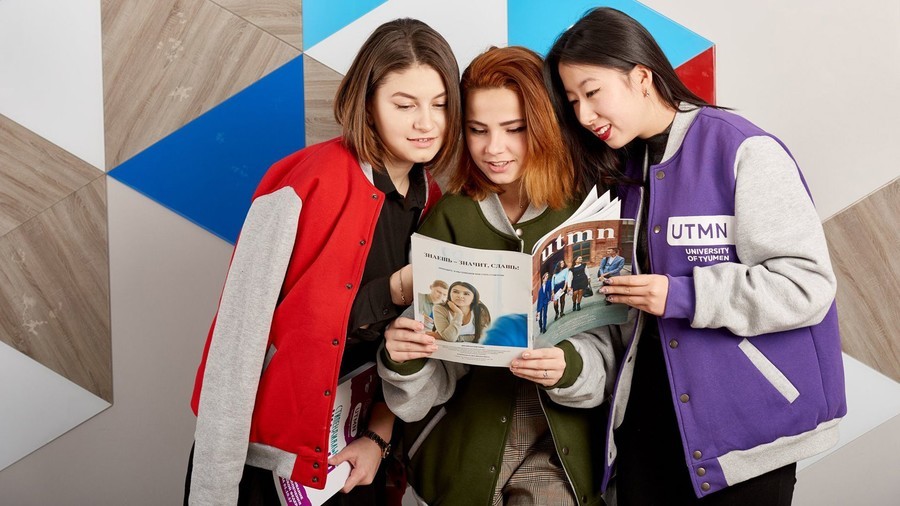 Many NOBEL award-winning scientists train students in Russian universities. Many universities and institutes are famous around the world. The foundation of Russian schools, which has an old educational tradition, was laid in 1700.

Russian intellectuals, who passed through the Soviet era successfully, proved their own quality and superiority by giving birth to many modern sciences such as genetics and the first human being in space. Today Russia remains the world leader in Fundamental Science.

The student pays the 10-30% tranche per share. Thanks to the conditions created by the Russian state, 270,000 foreign students from more than 200 countries came to this country in 2017.

Departmental richness: You can study the department you want with the richness of more than 500 departments in Russian schools. You can find current Bachelor’s, Master’s and Doctorate programs in Russia MBBS universities, where new departments have also been developed to meet the needs of our age.

Job opportunity: It may also interest you that Russia is a modern and attractive country to work for at the end of your career. These are opportunities that exist due to the good Russian educational system.

Russia is one of the preferred countries for university education in recent years. Due to the low costs of studying and living in Russia, this country is considered a major destination for applicants to study medicine in Russia.

It is wonderful to know that the fees for studying medicine in Russia are equal for all international students and Russian citizens, and there is no difference between them in terms of paying university fees. Whereas in other European countries, tuition fees for citizens are much lower for international students.

Medicine is one of the most popular fields that students want to study in Russia. There are currently more than 70 top medical colleges in Russia where students can study medicine.

Students in Russia can study medicine in both English and Russian. Most universities offer medicine in the two languages ​​mentioned above, and students will not face any restrictions in choosing the university.

On the other hand, there are universities in which the student must master the Russian language to study medicine. But the common denominator of studying in all Russian medical universities is passing the medical study test to enter the university in Russia.

So, if you want to study medicine in Russian or English, you must pass the university entrance exam and pass it, as it is possible to start studying medicine at the university after that.

Assistance In Applying Abroad: How It Happens

The best fields to study in Russia in 2021

Study Medicine In Russia: Know Where You Can Study It In Kazan

How To Study Medicine In Russia?