At the moment, education in Russia fully complies with international standards, preparing bachelors, masters and doctors of science. The Russian education system stimulates the innovation process by combining education with research activities.

In this regard, the leading Russian universities have a number of advantages, having their own scientific schools with huge resources and professors to help students conduct research in various fields. 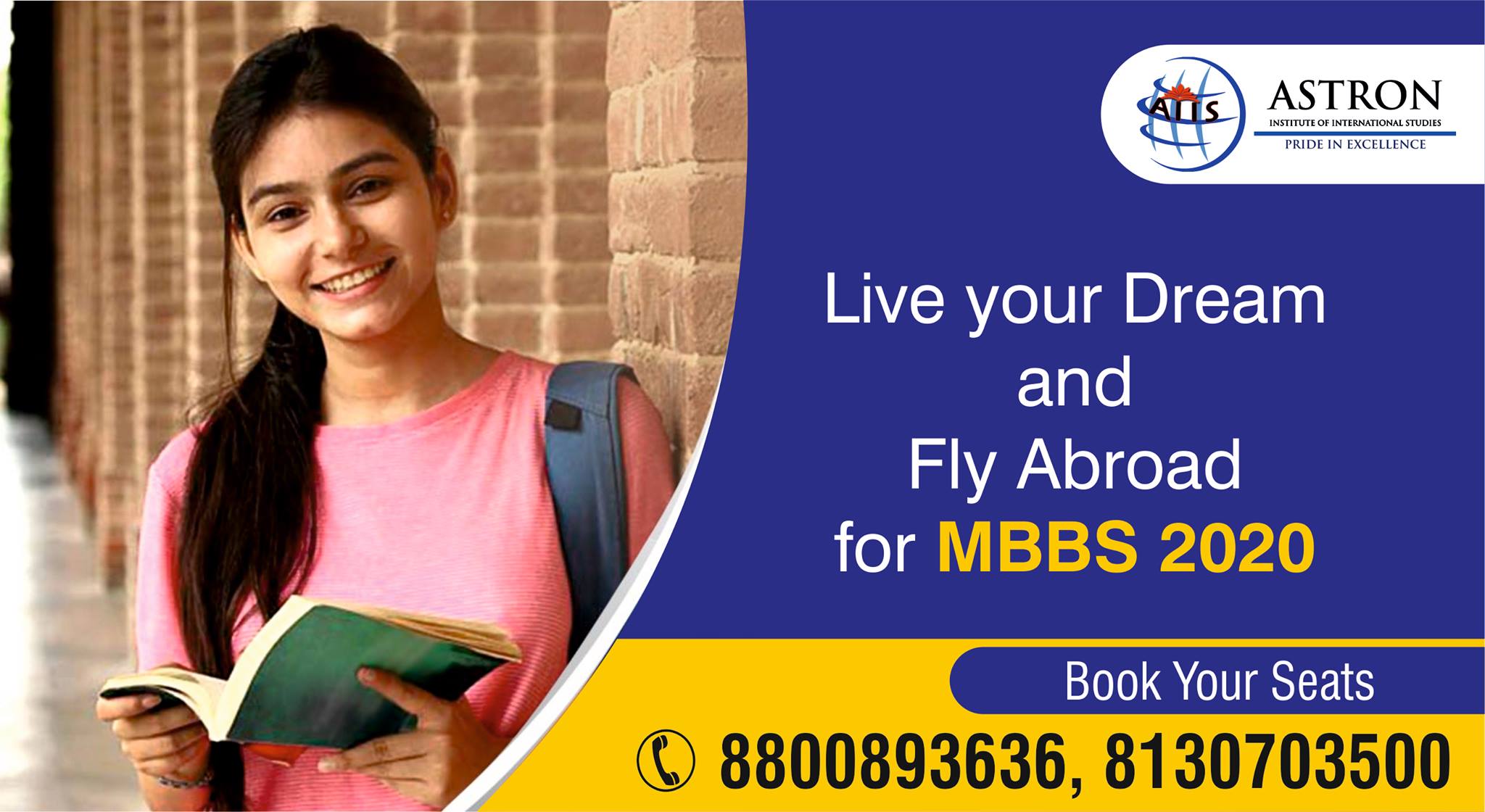 Located in the great metropolis of Moscow, one of the largest and most inhabited cities in the world and, without a doubt, the economic, scientific and cultural center of Russia.

Over the years, this institution has provided the country with thousands of quality doctors and specialists. It has also been known as the University of the Faculty of Medicine of the Russian Empire, Moscow Academy of Medicine, until 2010 in which it was recognized as the first Moscow State Medical University or Sechenov University.

It should be noted that it is one of the oldest and most prestigious institutions in the country and in the world. Throughout its trajectory, it has qualified more than 35 thousand students in its 177 departments.

At present there are 9 thousand students who live at the Moscow State Medical University. They have the best programs such as you can go for doing MBBS in I.M. Sechenov first Moscow State Medical University, the most modern and avant-garde technological advances, last generation laboratories, everything you need to be the best doctor in your branch.

Located within the best 100 universities in the country, this institution founded in 1919 is one of the most sought after options for foreign students, due to its excellent medical educational program, its teachers, the city in which it is located, the low costs and its great social and public prestige.

This university is a member of the International Association of Medical Universities in Europe and has taken over the training of more than 40 thousand medical specialists in all areas.

It is made up of 80 departments, 11 health faculties, private clinics, 7 research institutes and 3 educational institutions.

In addition, since it is located in that city, the prices are more accessible than the universities in the center of the country, however, the quality of educational training continues to be first class.

Russian University of Friendship of Peoples

This internationally oriented educational center was founded in 1960 and has been one of the most important institution for medical education in Russia for Indian students, in fact, it is one of the leading universities of the great Russian Federation.

It is one of the largest research centers, in addition to being recognized worldwide for its great scientific achievements, medical advances and international relations.

More and more foreign students from more than 100 countries come to study their medical career at this university.

If you are interested in any of these medical universities in Russia, you just have to contact consultant as they offer quality advice, so do not miss a unique opportunity to train with the best.

What Do You Get During Your Study Period In Russia?