Online paramedical courses in Gurgaon enables a person to provide his/her services in any agency that provides pre-hospital emergency medical services. With Best diploma courses in the paramedical field in Gurgaon, the candidate will be prepared to intervene in any type of emergency, including special operations.

Along with providing the best diploma courses in the paramedical field in Gurgaon, we, at Astron International educate and train competent professionals who can contribute their best to society. We offer the best online paramedical courses in Gurgaon that provide a cutting-edge academic experience in an experiential environment, safe for learning, and focused on the student.

Our On- Campus Course Module.

Indian Medical Association is the only representative, national voluntary organisation of Doctors of Modern Scientific System of Medicine, which looks after the interest of doctors as well as the well being of the community at large.

The founding fathers wayback in 1928, while struggling for liberation of the Motherland from British rule simultaneously felt the need of a national organisation of the medical profession. Before that, some members of the profession- a selected few – were members of the British Medical Association, which had opened branches in India to cater to the local needs. These stalwarts, ultimately succeeded in formation of Indian Medical Association and reached an agreement with the British Medical Association that they will have no branch in India, and got mutually affiliated, which relationship continues till today.

AIIS provides Diploma programs in paramedical courses recognised by Indian Medical Association. Students with successful completion of these Diploma programs are eligible to apply for Hospitals in Government of Delhi. 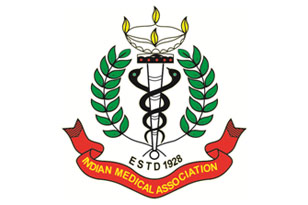 The Healthcare Sector Skill Council (HSSC) is a Not-for-Profit Organization, registered under the Societies Registration Act, 1860. The Council has been promoted by the Confederation of Indian Industry (CII), National Skills Development Corporation (NSDC) and Healthcare Industry Leaders representing both public and private sector.

With the key objective of the Council to create a robust and vibrant eco-system for quality vocational education and skill development in Allied Healthcare space in the country. HSSC has affiliated with AIIS on the following two courses- 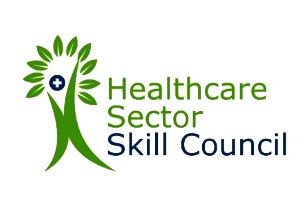 AIIS Focuses On Quality In Health, Education And Environment